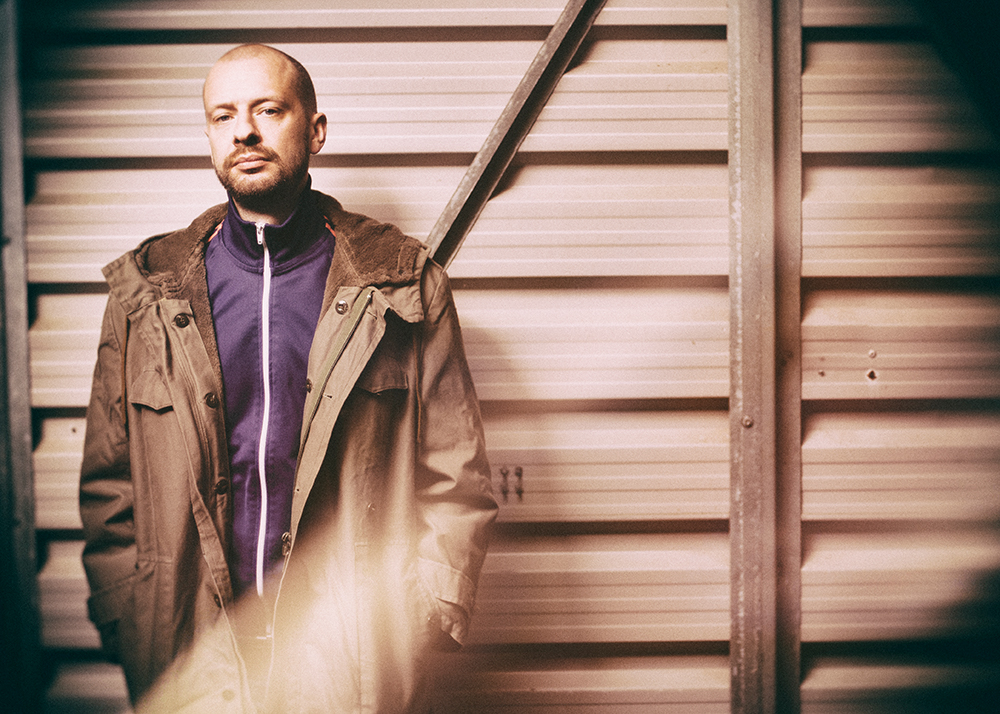 His live sets cross many genres including rock, blues, folk and even jazz and he is accumulating an ever increasing loyal following across Europe with appearances at many high profile festivals such as Glastonbury, Electric Picnic, The Great Escape, Eurosonic, Reeperbahn, Danrouter etc.

Marc has released 4 albums to date, ‘My Friend Marx’, ‘Human Herdings’, ‘Morality Mortality’ and most recently ‘L’Etre Politique’ and has enjoyed international success with his tracks streamed over 2 million times on Spotify, the songs ‘Bleed’ and ‘Healer’ featured on the soundtrack of the movie ‘Whatever Happens’ and US TV series ‘Salvation’.

"O’Reilly crafts his eclectic sound with no hint of affectation and imbues it with the kind of purity of emotional expression that proves genuinely moving in its sincerity.” – next2shine.com